When an Injury Exacerbates Your Pre-Existing Condition 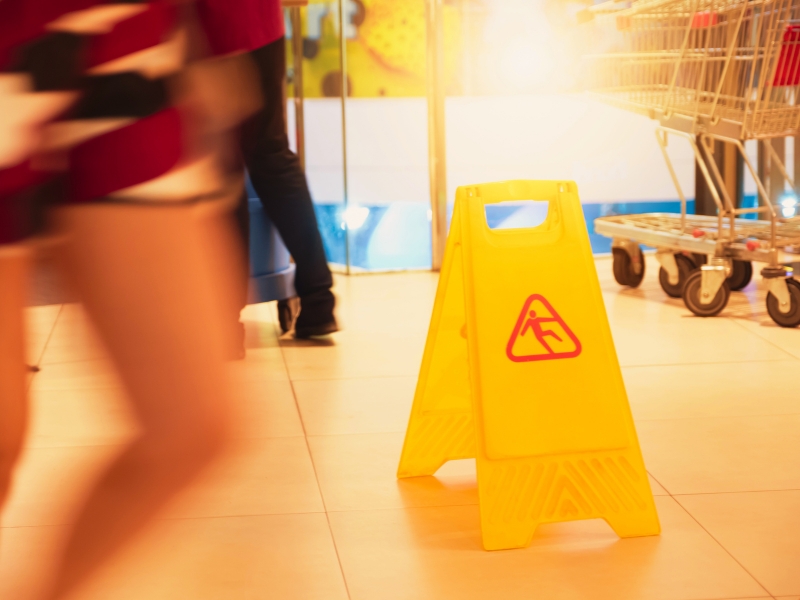 When Illinois workers suffer aggravation of their pre-existing conditions because of workplace accidents, they may be able to recover workers’ compensation benefits. To show causation, workers may present circumstantial evidence of their functioning both prior to and following their workplace accidents. This may allow workers to prove that their conditions were caused by their workplace accident so they can recover benefits to pay for their related medical expenses. If they are unable to return to their jobs either temporarily or permanently, proving that their accidents aggravated their conditions may also allow them to recover temporary or total partial or permanent disability benefits.

The Illinois Appellate Court recently decided a case in favor of a truck driver whose pre-existing back injuries were aggravated in a workplace accident. The driver had a history of degenerative disc disease and fibromyalgia and had two previous surgeries to correct her disc problems. The woman completed training to become a truck driver and passed the company’s physical as well as a state-mandated physical for truck drivers. After she passed both, she began driving as an over-the-road truck driver.

The woman slipped on some ice and fell while she was at a delivery site. Her leg and hand became numb. While her MRIs of her back appeared to be largely the same before and after her accident, her condition had worsened. The woman presented testimony from her neurosurgeon that she had an increased symptomology in her lower back following her accident. She was unable to return to work as a truck driver, and she was subsequently terminated from her job.