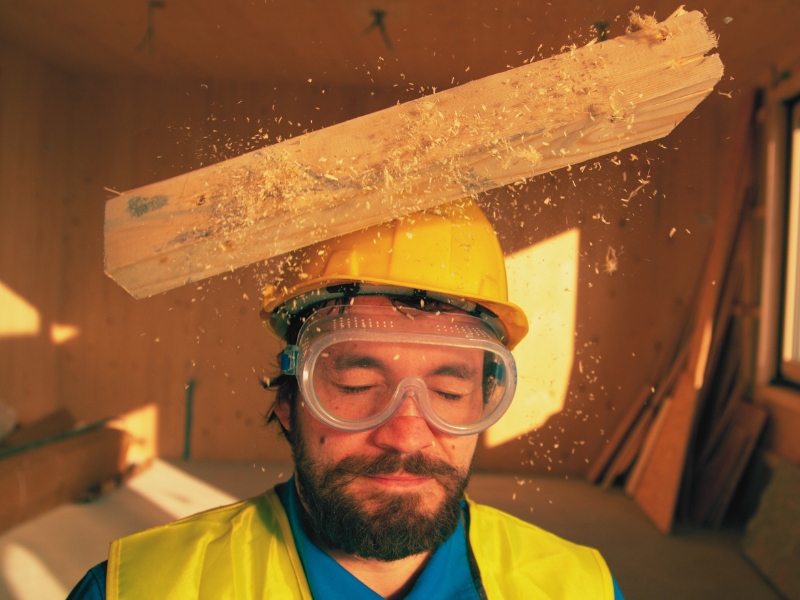 Falls are the number one cause of death for construction workers in America, according to OSHA. Falling from an unstable ladder or unbalanced scaffolding can result in catastrophic injuries and death. In some cases, workers fail to wear their protective equipment or restraint systems, which are designed to protect them from injuries. All construction falls are preventable. However, at least four construction workers across the nation die each day from a fall.

Before using a ladder, workers should inspect it to make sure that the ladder doesn’t have any structural damage or contaminants that could cause the worker to slip. Ladders should never be loaded beyond their maximum capacity. In addition, guardrails should always be used, and workers should always wear the proper safety equipment.

According to OSHA, approximately 2.3 million people work on scaffolding in construction sites every year. Bad scaffolding injures an estimated 4,500 workers and kills an additional 50 workers each year. An Illinois construction accident lawyer knows that many scaffolding problems stem from poorly constructed or unstable scaffolding. The structure should be able to hold at least four times the intended weight. Furthermore, there should be stable ladders available for workers to climb onto the scaffolding.

Loose debris, pieces of equipment and other falling objects can cause brain trauma, broken bones and even death. This can occur when workers walk underneath elevated surfaces or suspended loads. Random objects and debris flying through the air during demolition can also be extremely dangerous, as they may strike or impale a construction worker.

Workers should avoid working underneath scaffolding or raised levels and always wear a hard hat. Catch platforms or canopies can also be used to catch falling objects and keep them from striking a worker standing below.

People that work in an unsafe environment are at a greater risk of injury or even death. In some cases, a preventable accident can occur and an innocent worker is harmed because of someone else’s negligence. Injured workers may want to consider contacting an Illinois construction accident lawyer in order to learn more about their legal options.