3 factors that play a role in fatal car accidents 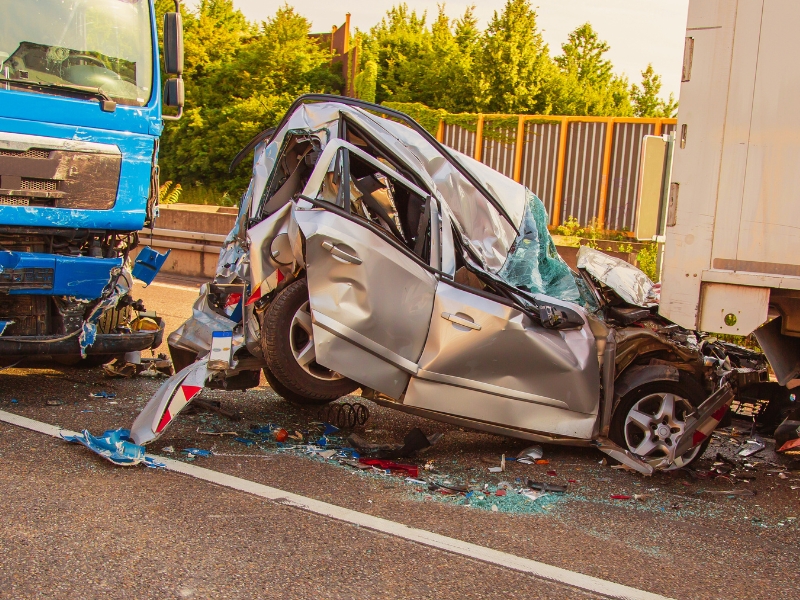 Fatal car accidents are a common occurrence in Illinois, and the numbers are continually rising each year. According to the Illinois Department of Transportation, 895 fatal collisions occurred in 2013, claiming the lives of 991 people. In 2012, 37 fewer people died in these accidents. In 2012, 30,800 fatal crashes occurred nationally, which was up from the prior year as well.

In order to prevent fatal collisions from occurring at increasing rates every year, a Lake County auto accident lawyer knows that motorists need to learn what causes these accidents. A recent report issued by the U.S. Department of Transportation aims to enlighten drivers on the main factors associated with fatal accidents so they can avoid unsafe practices and keep themselves and those around them safe. While many of these factors depend on the number of vehicles involved, all fatal collisions share many of the same contributing factors.

According to the USDT report, traffic control devises are the number one contributing factor for all fatal car collisions. The report, which is based on data from the National Highway Traffic Safety Administration’s Fatality Analysis Reporting System, defines traffic controls as any type of signal or signage that is designed specifically to influence traffic flow. Most single-vehicle crashes, 86.3 percent, occurred where no traffic controls were present while 63.9 and 70.9 percent of two- and multi-vehicle collisions occurred in areas without traffic controls. When accidents did occur with traffic controls, most happened in areas with stop signs or traffic signals.

A Lake County auto accident lawyer knows that a large number of fatal car accidents occur on state highways. This information is corroborated in the USDT report. Additionally, most fatalities occur in 55 and 45 mph speed zones. According to the NHTSA, more than 31 percent of motorist fatalities in 2011 were related to speeding. Despite regular efforts to reduce the number of these deaths, this rate has remained practically constant for at least 15 years.

Road characteristics play an important role in the safety of motorists all over the nation. Roadway alignment, profile and pavement type are all considered major contributing factors to fatal accidents. The USDT report indicates that most fatal crashes occur on straight roads. Drowsy or distracted driving may contribute to many of these accidents. Additionally, one third of single-vehicle crashes occurred on a curve. Speed is often considered a major cofactor.

Fatal auto accidents, no matter how they are caused, can be devastating for the family and friends left behind. Family members may be able to receive compensation for their loss with the help of a Lake County auto accident lawyer and should contact an attorney immediately for help with their case.